We've just spent a couple of days at O'Reilly's with a few friends from the Birthday Bear Group. O'Reilly's Rainforest Retreat is in the Lamington National Park on the Gold Coast Hinterland. It has a lot of interesting birdlife and I was able to see (for the first time) a couple of Whip Birds and a Rufus Wagtail, on a walk early one morning.

Here is the (re-edited) version of a short movie I made.

I've been into monochrome photography ever since I was in my early 20s in Switzerland when I had my own darkroom. An interest, I recently redeveloped, when our camera club discussed the subject of Black and White Photography.  We looked at the works of Ansel Adams. What a surprise then when we got to the National Maritime Museum recently on my visit to Sydney and discovered they had an Ansel Adams Exhibition, 'From Mountains to the Sea'.

Ansel Adams was a gifted American photographer and passionate conservationist born in San Francisco in 1902. A solitary and shy child, he left school at the age of 12 to be tutored at home where he could also explore the nearby beaches, sand dunes and waterways of San Francisco Bay. In his 20s, Adams became interested in photography, attending camera club meetings and visiting photographic exhibitions.

In the picture below, one of the most epic of Adams's landscapes, humanity is signalled by a field of scattered crosses in the foreground. The settlement itself makes an irregular rhythm from left to right, in contrast to the fling horizontals of the mountain range and the swift, painterly markings in the sky.

Adams is famous for his photographs of the vast and dramatic landscapes of Yosemite National Park he visited for the first time in 1916. In 1919 he became a member of the Sierra Club, a group of dedicated to wilderness conservation and activism, an important influence in his 60 years career. 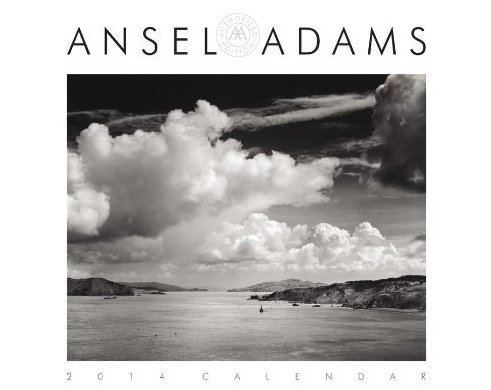 Water was one of Ansel Adams favourite subjects. He photographed it consistently and repeatedly from his first picture in 1915 until his death in 1984. He became fascinated in shipwrecks he discovered on the Pacific headlands and in crashing waves and seascapes. 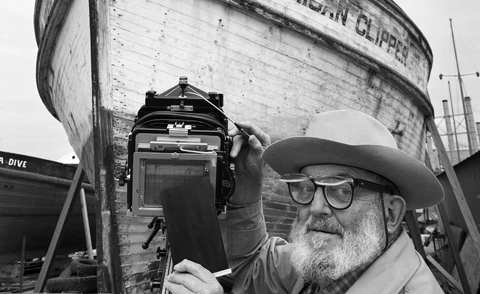 With his pictures of water, Adams pioneered new directions in photography. he was a leading figure in a groundbreaking group of Modern artists who believed that photographers should embrace the mechanical qualities of camera and lens, making pictures that looked like no other art form 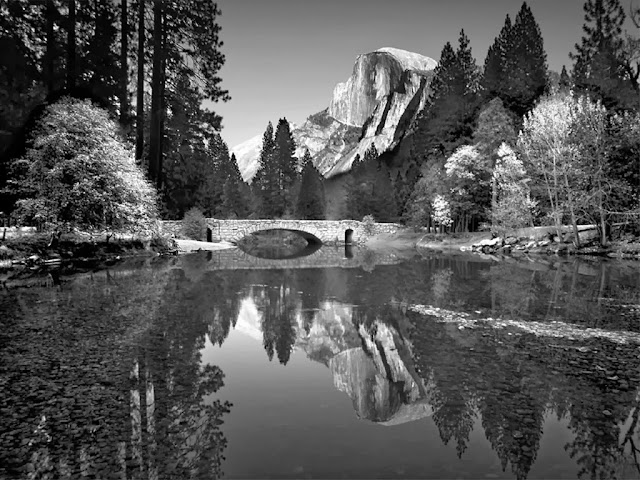 Seeing this exhibition alone was worth the trip to Sydney

I'm in Sydney for a couple of days. Saturday Carol and David took me to the National Maritime Museum at Darling Harbour. We took a ferry from Rose Bay to Circular Quay where we changed to another ferry to Darling Harbour.


After lunch at the Museum Restaurant 'Yots', we boarded the 'Onslow', an Oberon type submarine, open to the public.

The Onslow was commissioned during the Cold War, a tense time that called for a submarine to watch, listen and collect information without detection. The most secretive work was tracking Soviet submarines moving into the Arabian Gulf from Vladivostok via the Coral Sea and the Great Australian Bight. 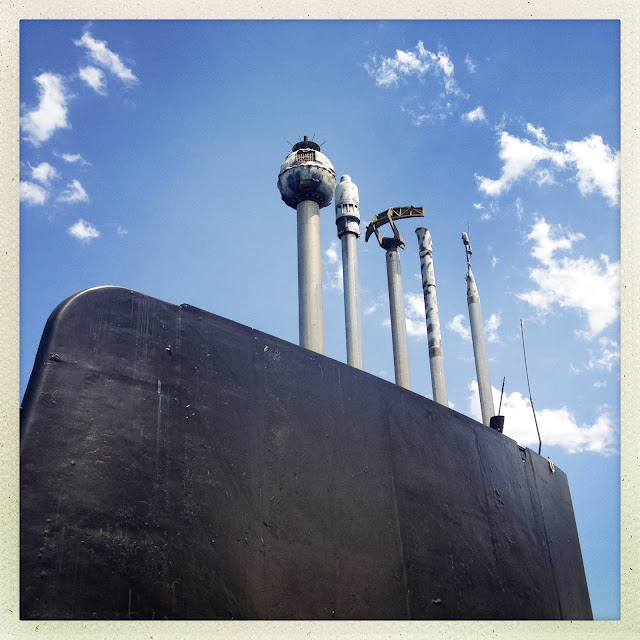 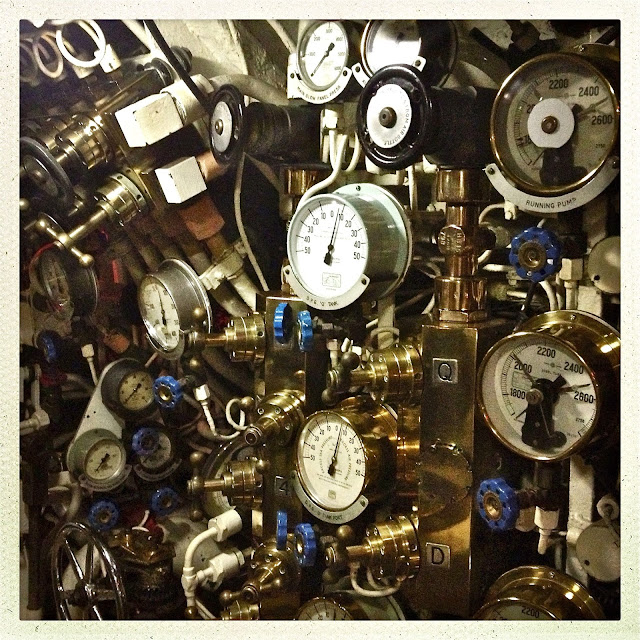 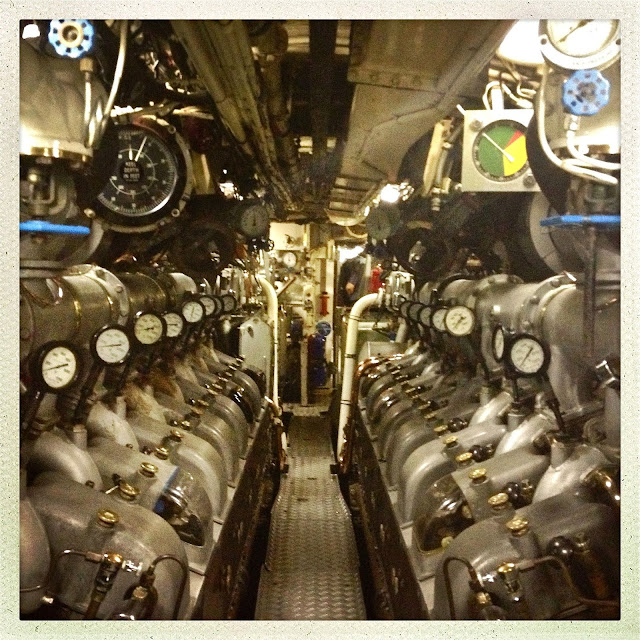 On the way out of the HMAS Onslow, we explored the Destroyer HMAS Vampire, Australia's largest museum vessel, which is the last of the country's big gun ships. After this, Australia's fighting ships were equipped with missile weaponry. The Daring class were the largest destroyers built in Australia. These powerful, fast ships were designed principally for the machinery and weapons of war. One look at the cramped living spaces onboard and you will see that comfort came a poor second!

I have a visitor

Diane is over in Los Angeles on grandma duty. As luck would have it, Carol had to come to Brisbane for a client conference on Friday, so the dear girl decided to stay the weekend with her lonely dad. Everyone, 'Isn't that nice…  Aahhhh.'

So today we drove down to Cleveland for a steak at the famous Hogs Breath Cafe. It was great.