After a good night's sleep recovering from the long flight, we're up and running. We drove to Traveltown in Los Angeles, a railway museum, favourite with Fox and Granddad. 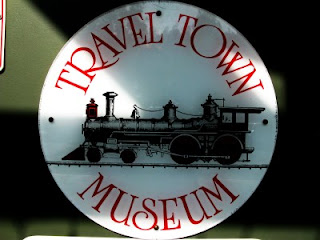 This place is about 20 minuted from Sonya and Bernie's house in Hollywood. It's a little like the Railway Museum in Peterborough but no entry fee other than a donation box.  It's very large and has lots of steam trains on display. Fox was in his element climbing onto all the trains. 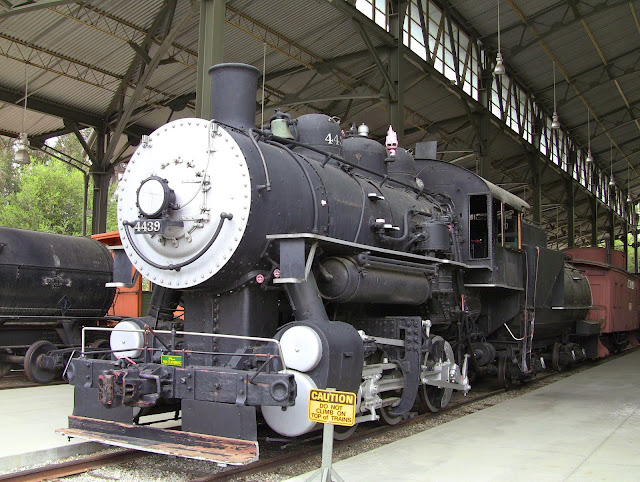 Sonya is very uncomfortable and finds it difficult to walk very far so we gave her lots of time to sit and relax. 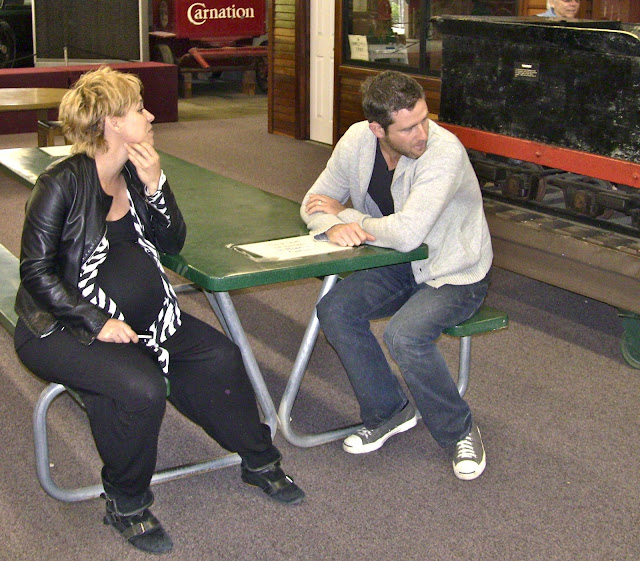 Fox discovered a model railway he could play with.  There is also a miniature railway you can ride along the perimeter track which we all enjoyed. No one took any pictures. Pity, but I took lots of video which will end up on YouTube in the next few days. 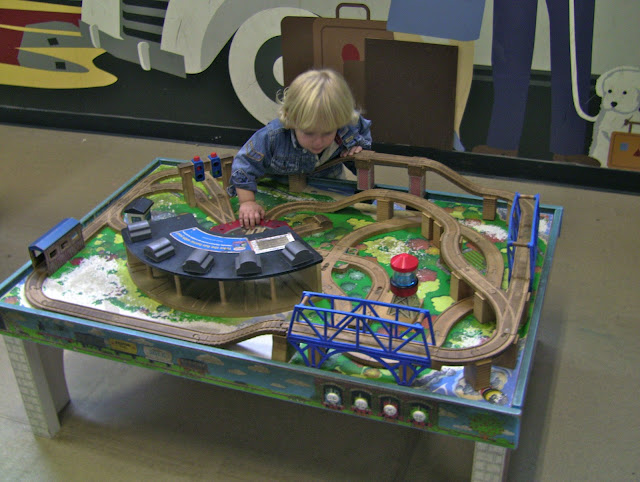 Then, after a browse through the Railway shop (without any purchases, I mighty add), we set off home for lunch and a rest for Fox, Sonya and the oldies. 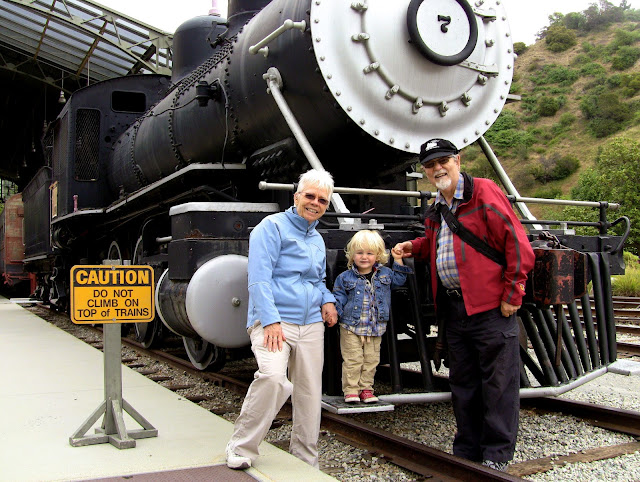 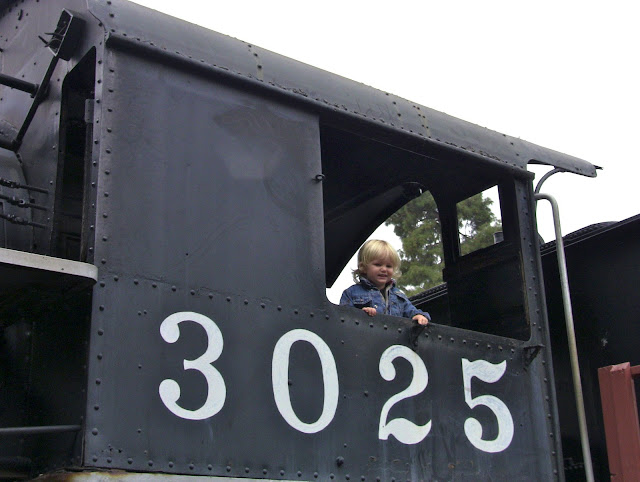 Our first day in Los Angeles,