Today I took the Blogger to our favourite Brisbane Swiss Restaurant "Des Alpes" at Mitchelton. It's also our 46th Wedding Anniversary so two birds etc etc.

The Des Alpes is expertly run by owners Nick and Monika Herbert. (Monika was born in Thun, my home town)


No dinner for us tonight.

We've been in Balllina for a few days to meet up with friends from our New Guinea days. We try to meet up somewhere every year.

This morning we visited the Ballina Naval and Maritime Museum, the home of the famous 'Las Balsas' raft which sailed from South America to Australia across the Pacific Ocean in 1973. The expedition was led by Spaniard Vital Alsa. 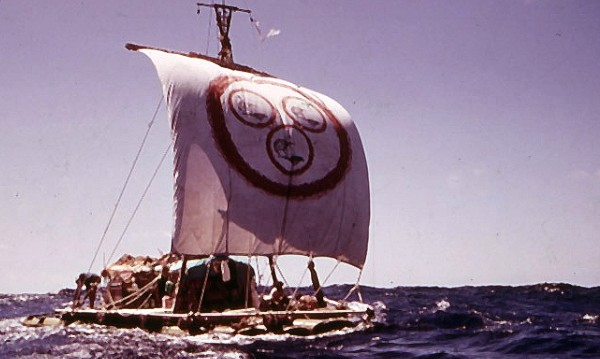 On May 27, 1973, three balsa wood rafts were towed to the open sea off Guayaquil, Equadorand were set adrift. On board each raft were four men, their provisions and a small collection of monkeys, parrots and kittens. All were beginning a 8,600 mile voyage to the west across the total expanse of the Pacific to Australia. 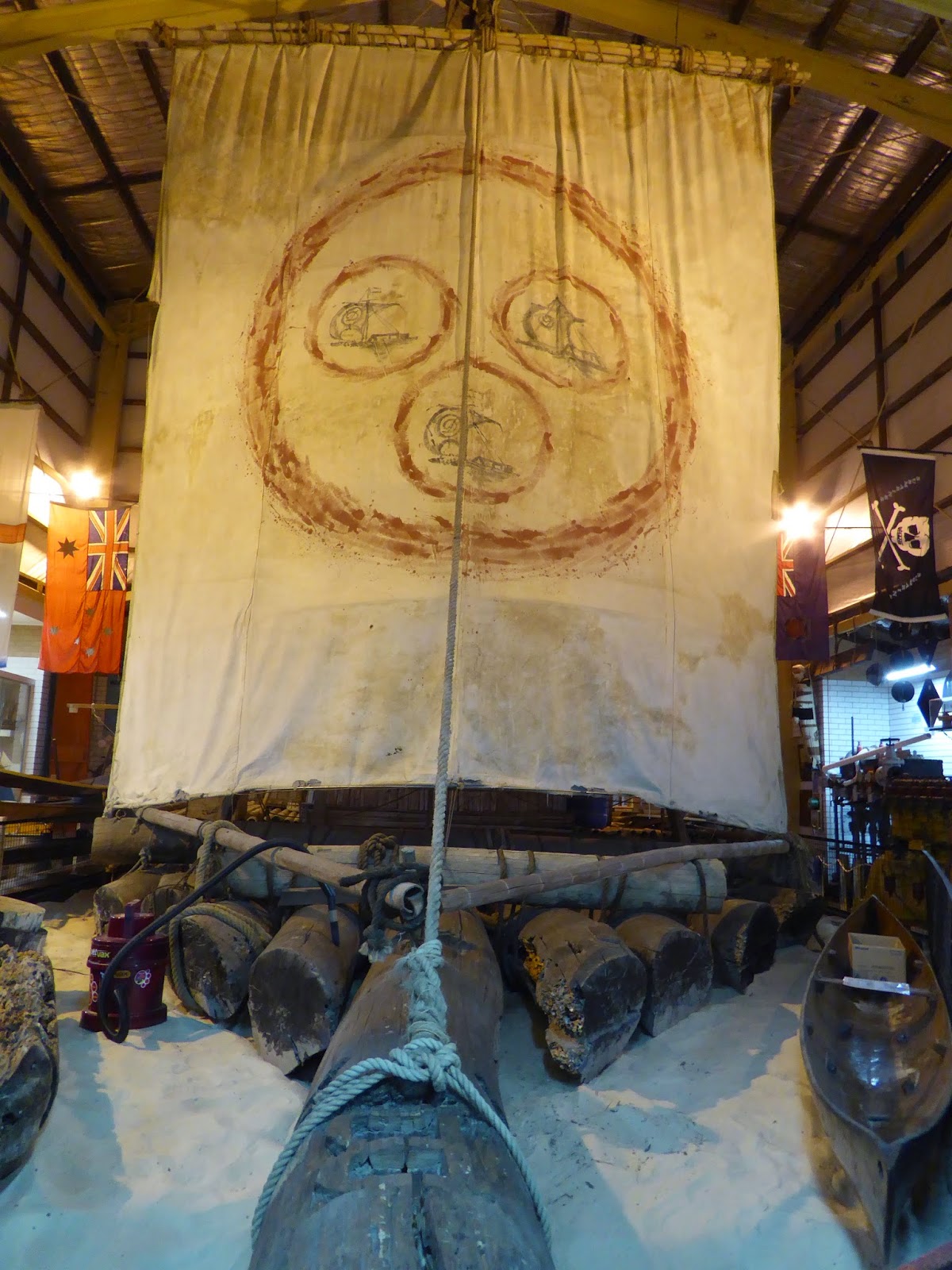 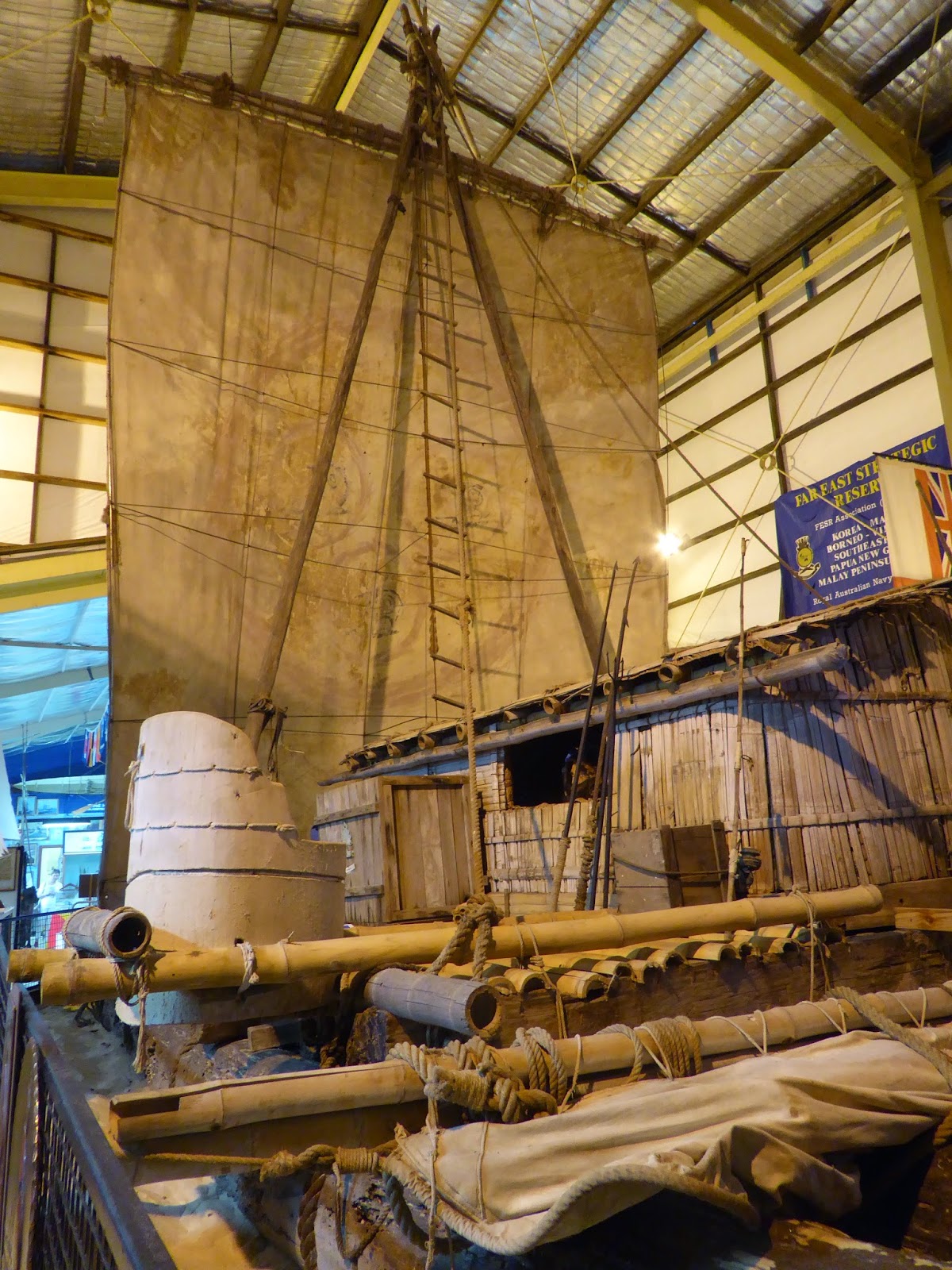 On Wednesday, 21 November, 1974, the twelve man crew of the Las Balsas raft expedition landed in Ballina. Plans had been made for expedition to land at Mooloolaba in Queensland, strong southerly currents carried the raft into the Richmond River on the North Coast of New South Wales at Ballina. 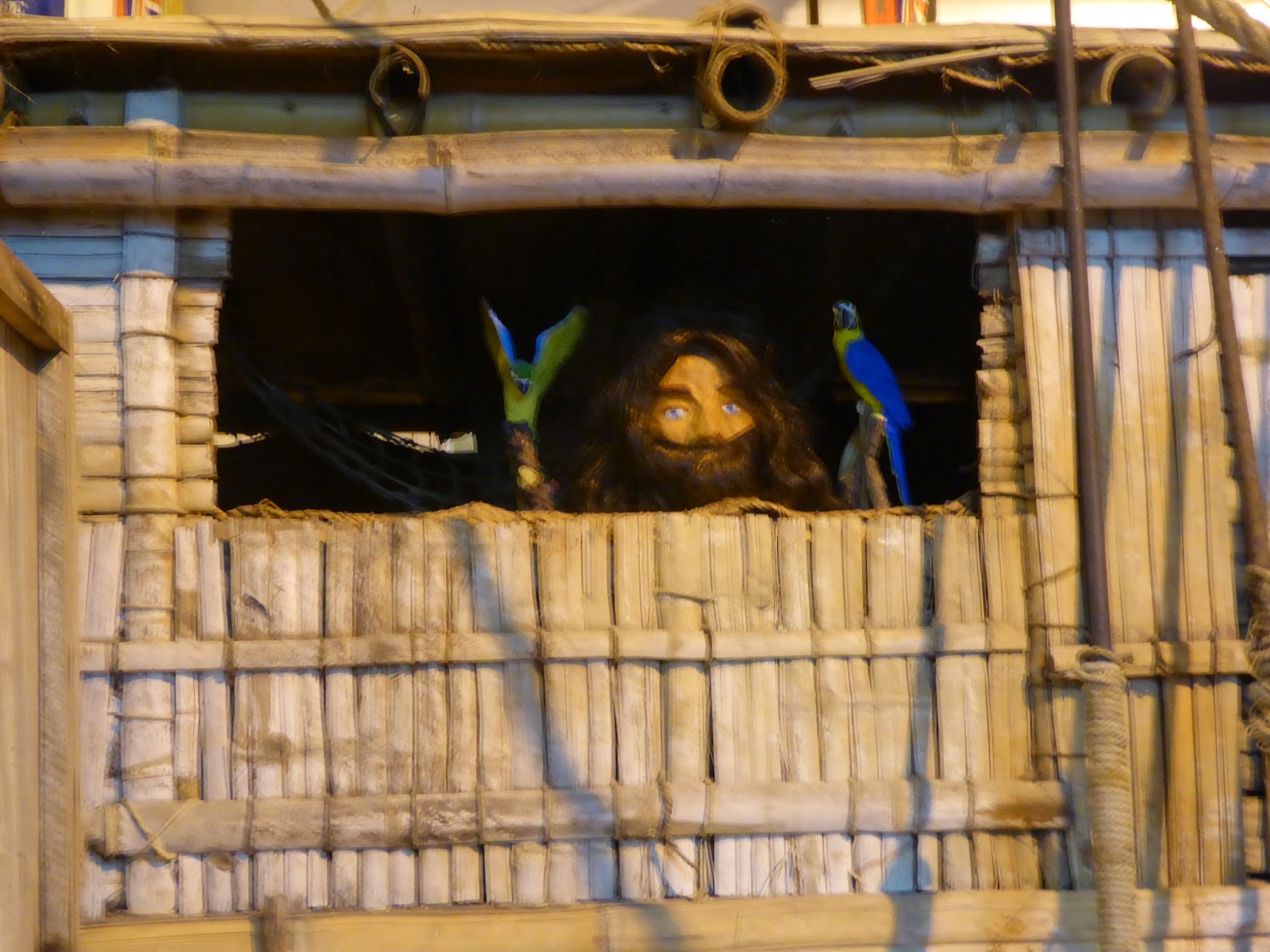 The Navy landing craft HMAS "Labuan" followed the rafts south from Brisbane to the Port of Ballina, where two trawlers helped two rafts into the Richmond River.

One raft was considered too water logged to take the strain of being towed and was cut loose. This raft drifted to Newcastle, where it was towed into port and was ultimately destroyed by vandals who set fire to it. 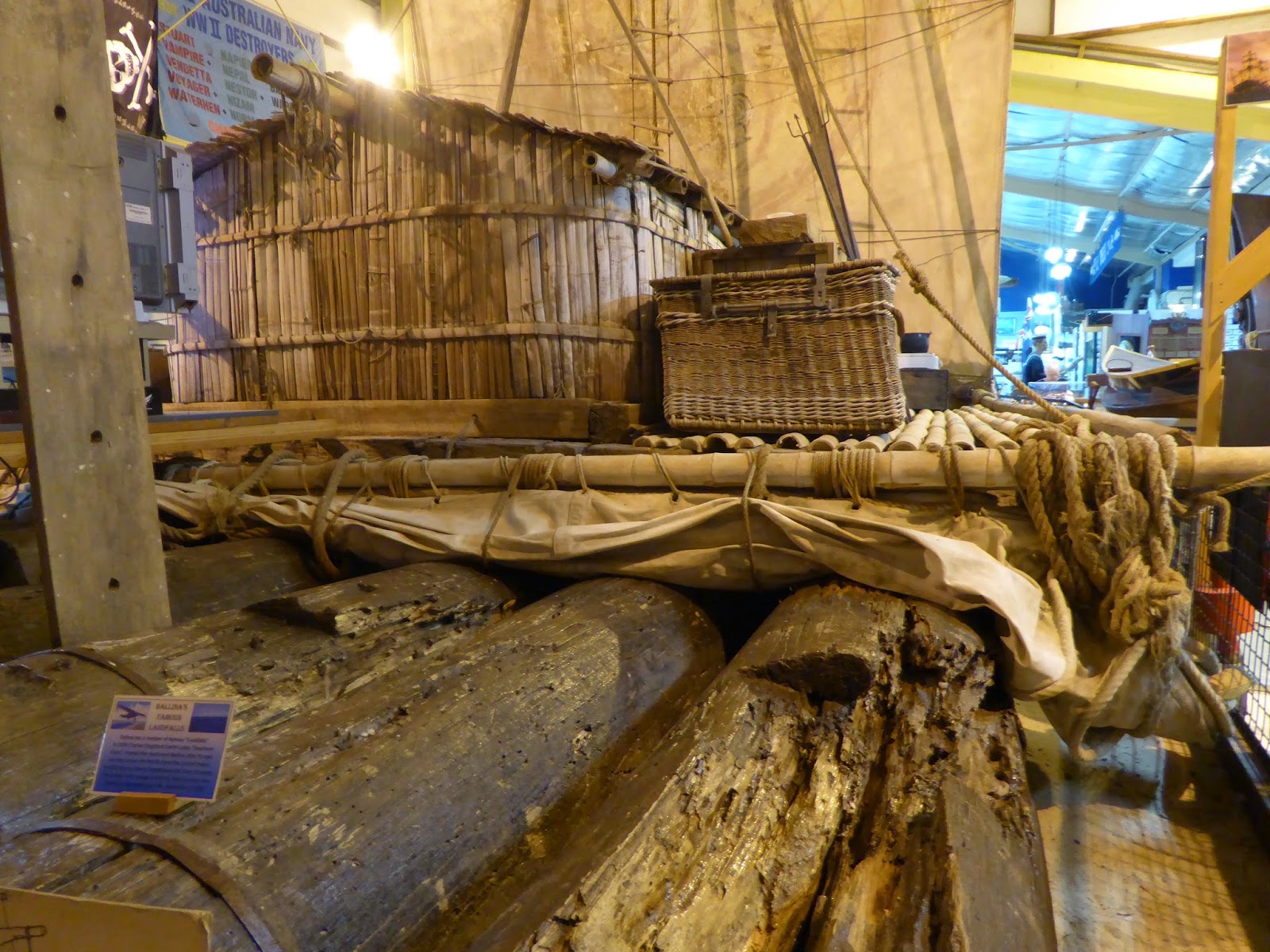 Three of the 'Las Balsas' crew now live in Australia. 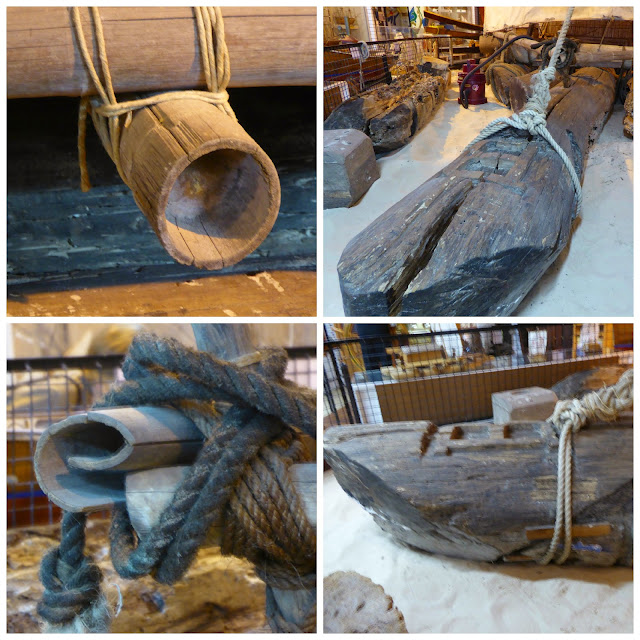