Not impressed with Memphis at all, it's pretty grotty. I actually call it Beggarsville. Every few metres along any street you are accosted by someone being very friendly, then asking for money. Beale Street which is the live music street is also packed with beggars.

The temperature has lifted and it was quite warm, as we made our way to Elvis Presley's home, Graceland. It's basically a Theme Park dedicated to the King of Rock 'n' Roll. Amazing how much money he had even from an early age. He bought Graceland when he was 22 in 1977, for the sum of $100,000. Today the entire money-making machine is owned by Lisa-Marie, his only child and a singer in her own right.


In 1977, Elvis was playing with friends in the above Racket Ball Room, when he told friends he is going for a lie down. That's where he suffered a massive heart attack and died at the age of 42. 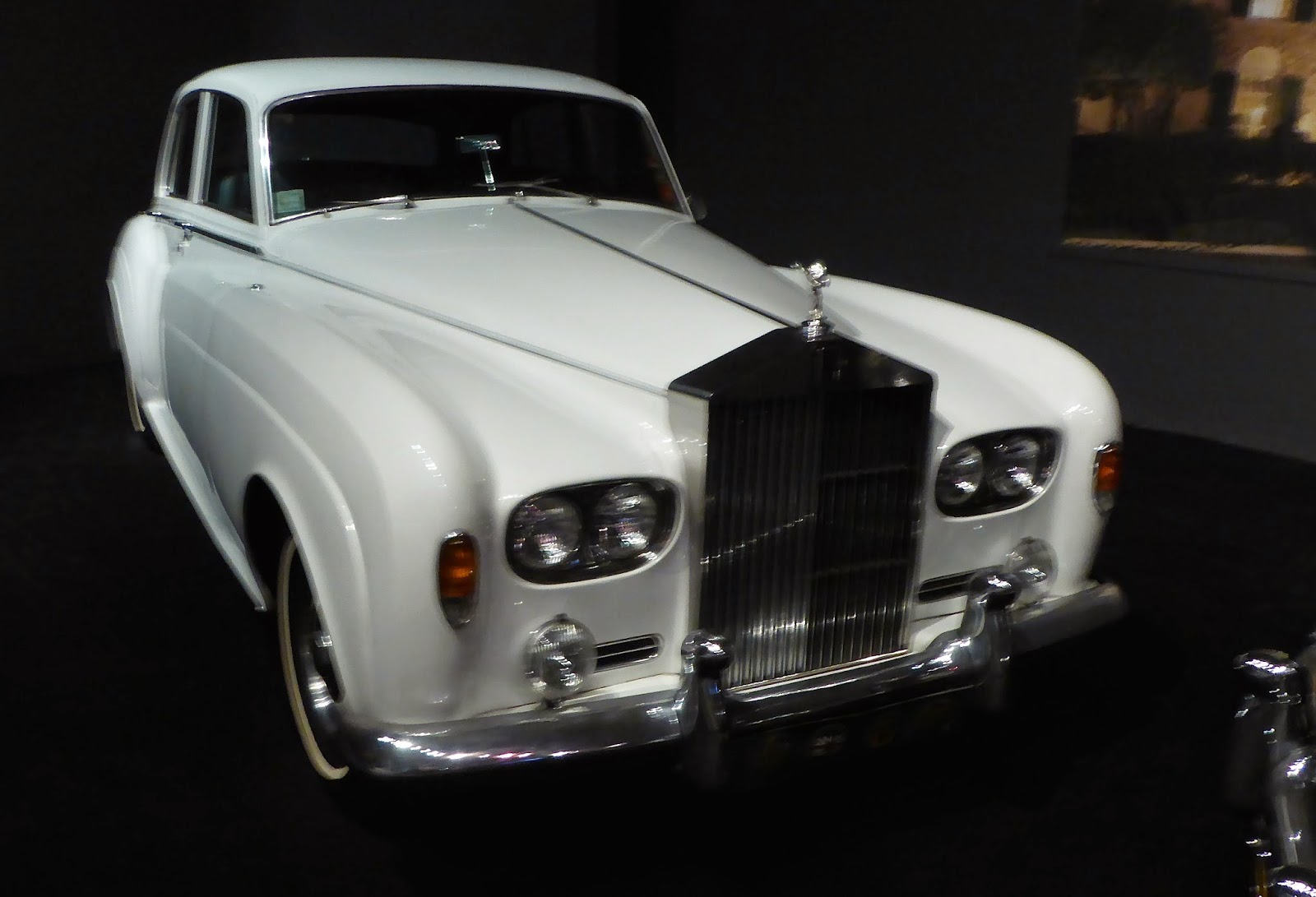 But the most famous car in his collection is his pink Cadillac which he gave to his mother, because she favoured it. 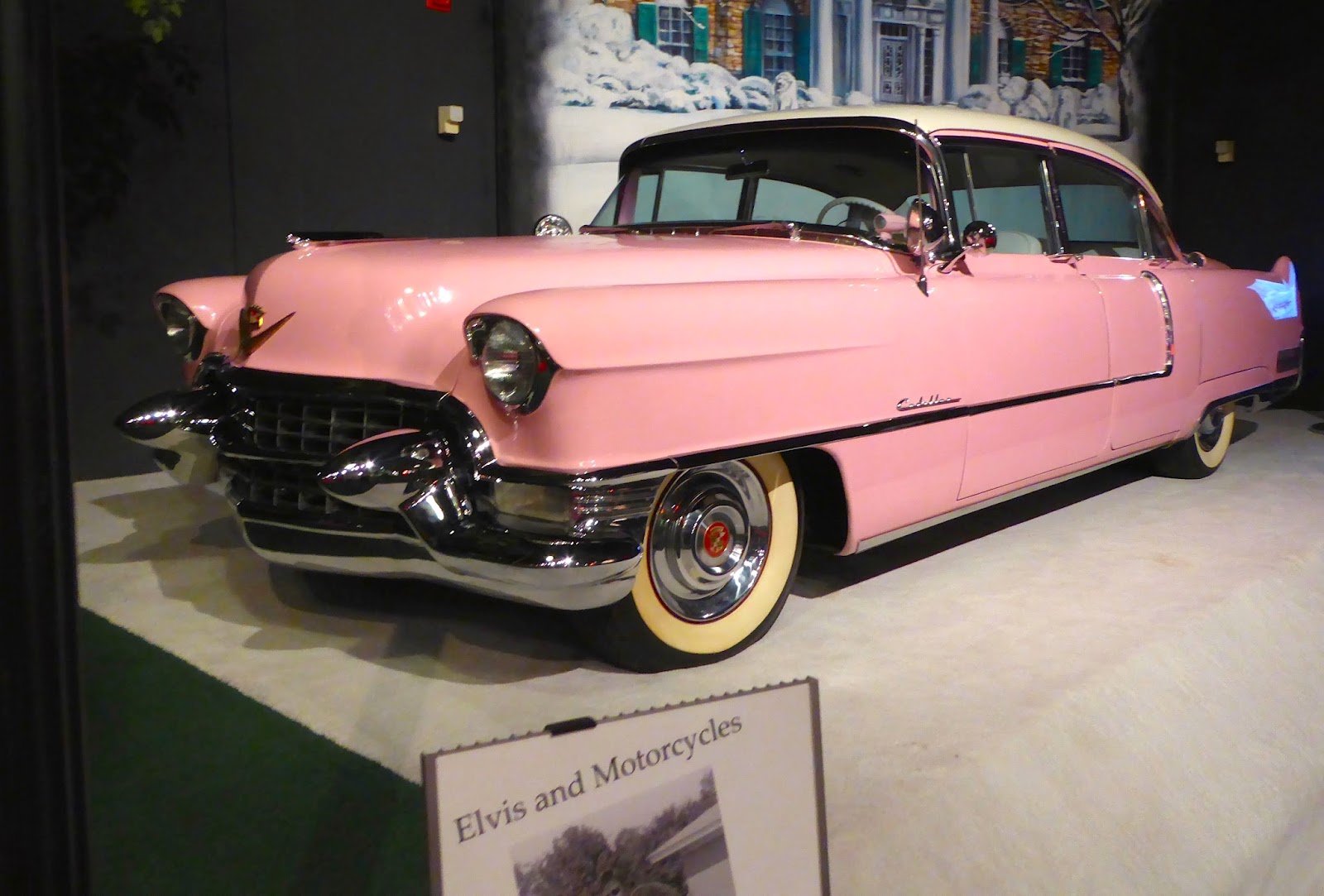 We had a bite to eat in the Diner in a typical 50s booth.


You can see how much money Elvis had, not only by the number of cars and the opulence in the house, but on the backlot are a couple of airplanes. The larger one is a Convair Delta 880 jet liner. Elvis had the interior converted into a dining room, lounge room and bedroom.

Both airplanes are for sale as Graceland is planning major renovations. Neither of the planes are servicable.