Today, Carol my eldest daughter and I visited Universal City, well, you've got to do it when you're in L.A. We had a couple of Front-Of-Line passes which enabled us to bypass the long queues everywhere. 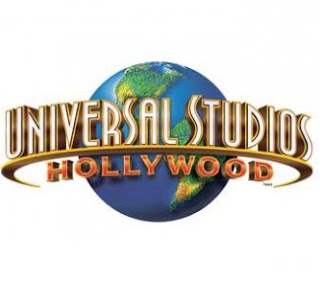 First we did the Studio Tour which took us through the backlot of the studios through the sets of their movies and TV shows. The first set was of 'The War of the Worlds'. 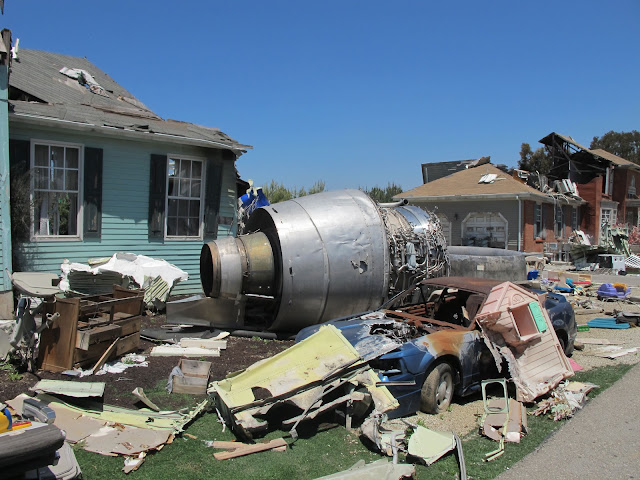 Then we went through the set of the TV series 'Bones' just as an earthquake hit the railway station we were driving through and a tidal wave flooded the station. All very realistic. 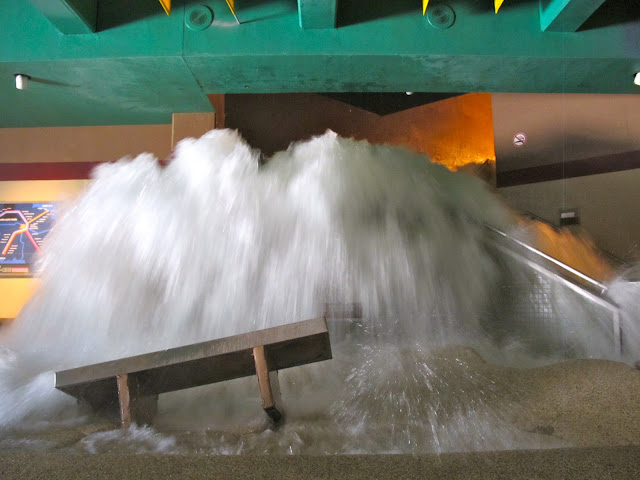 You all remember the movie 'Psycho?', well we drove past just as Norman Bates loaded a body into the trunk of his Fairlane 500. He saw us and chased us wielding an enormous knife. 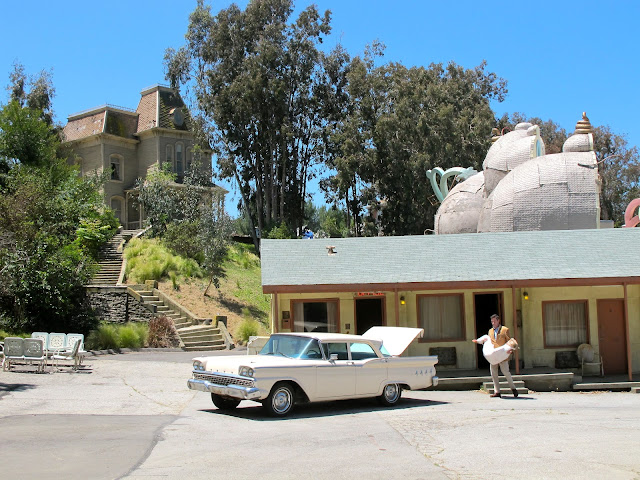 Then we bumped into the Keystone Cops and one took a dislike to me and once again I got arrested in Los Angeles. 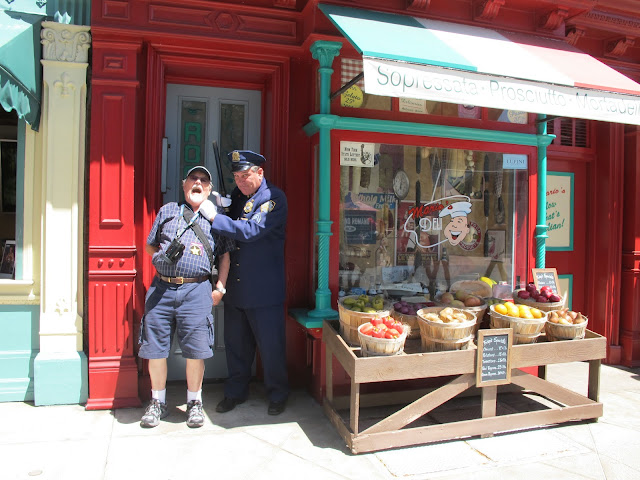 And finally I took a job on a street gang in New York. 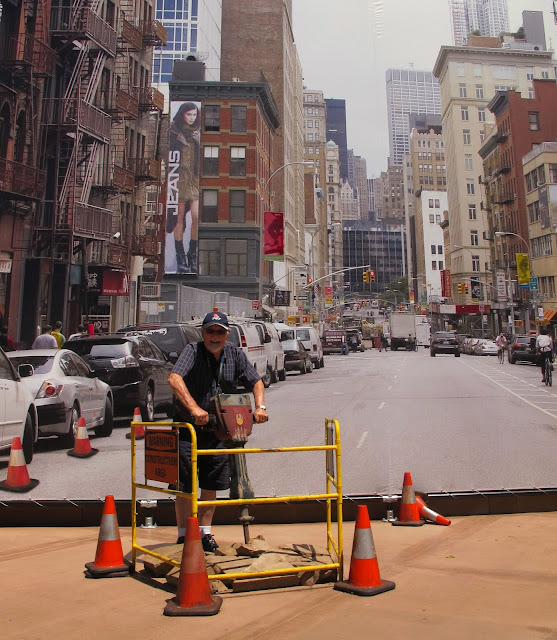