The Siege of Vicksburg

I have always been intrigued and fascinated with the American Civil war. Having been brought up in Europe, we really didn't hear a lot about that episode in history. So, looking through the photos of our recent trip. I came across the shots we took while the American Queen was parked in that interesting town. 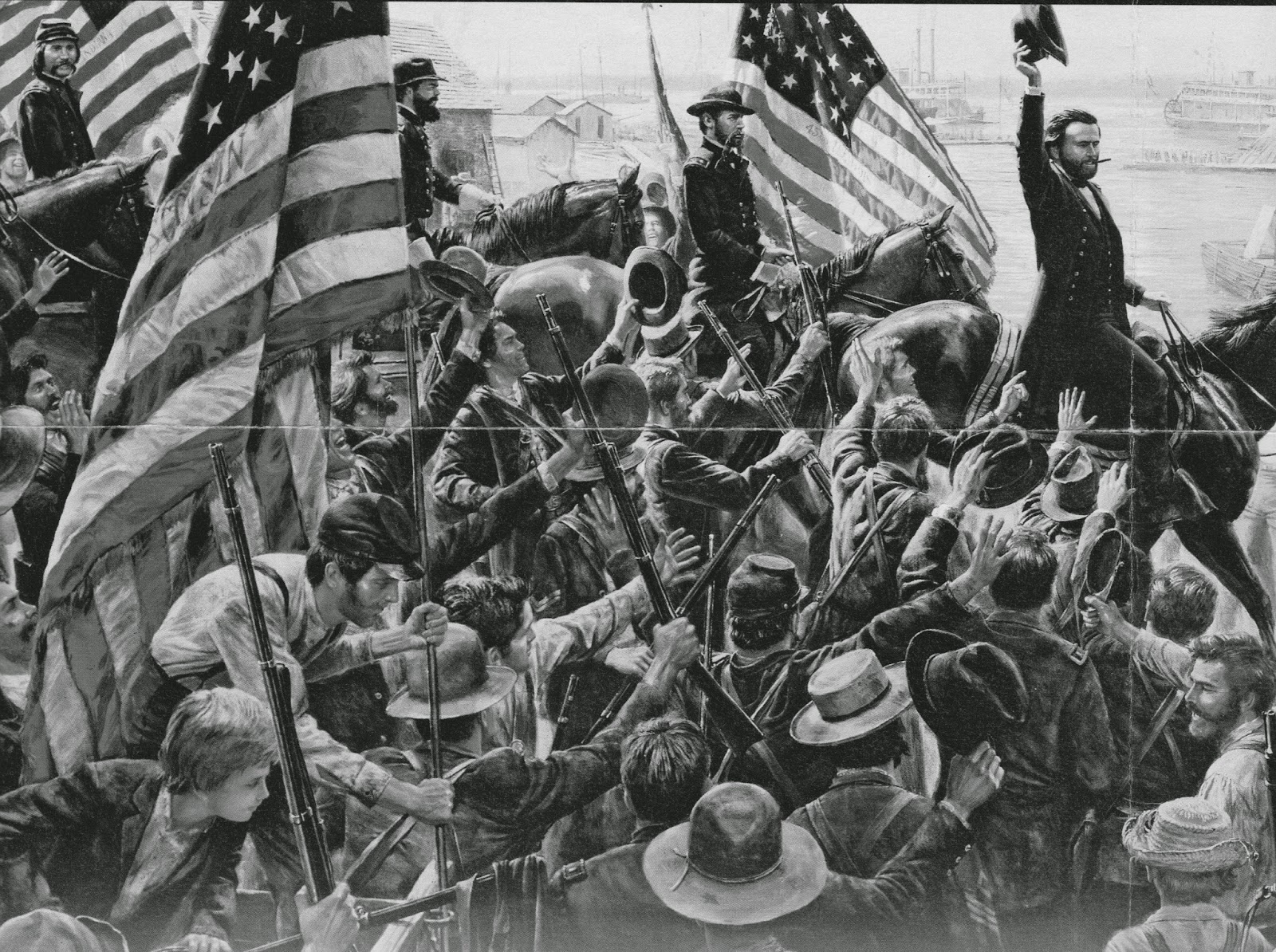 Our bus picked us up at the boat early in the morning to drive us out to the Vicksburg Battlefields. On entering the bus, the tour guide gave everyone an Enlistment card of one of the soldiers involved in this battle.
I couldn't believe my eyes when I saw the name on my card. It was the enlistment card of General John E. Smith, born in Berne, Switzerland but moved with his family to Galena, Illinois. He was lucky, he survived the war. Smith is not a Swiss name, so we must assume his family changed their names, maybe from Schmied, which is a Swiss name.

From the start of the Civil War, control of the Mississippi River was vitally important to the federal government. Controlling it would let Union troops and supplies pass into the South. It would isolate Texas, Arkansas and most of Luisiana - a region crucial to the South for supplies and recruits. To protect this lifeline, the Confederates built fortifications at strategic river points. But Federal naval and military forces fought southward from Illinois and northward from the Gulf of Mexico, capturing post after post. By late summer 1862, only Vicksburg MS, blocked Union control of the Mississippi.

President Abraham Lincoln called Vicksburg "the key." He believed "the war can never be brought to a close until that key is in our pocket." In October 1862, Vicksburg was the focus of operations between General Ulysses S. Grant, ordered to clear the Mississippi of Confederate resistance and General John C. Pemberton with 50,000 widely scattered Confederate troops expected to keep the river open.
For days, heavy battles between the opposing forces resulted in heavy casualties, on both sides, but no progress was made. Reluctant to loose more lives, General Grant began a formal siege. He set up artillery batteries to hammer the Confederate fortifications from the land side, while Admiral D.
Porter's gunboats blasted the city from the river. Pemberton knew by late June that he must soon capitulate upon the best attainable terms. On July 3, after 45 days of siege, he met with Grant to discuss terms. On July 4, 1863, in the morning, Vicksburg was officially surrendered and with it, the Mississippi was opened to the Union army and the Confederacy was severed.

The Vicksburg Battlefield today stands as a memorial to the American Civil War. All the US states that were involved in the conflict on either side have established State Monuments on this site to honour the fallen men. Someone once said: War doesn't determine who's right, just who's left.

Here are some picture we took of the battlefield. 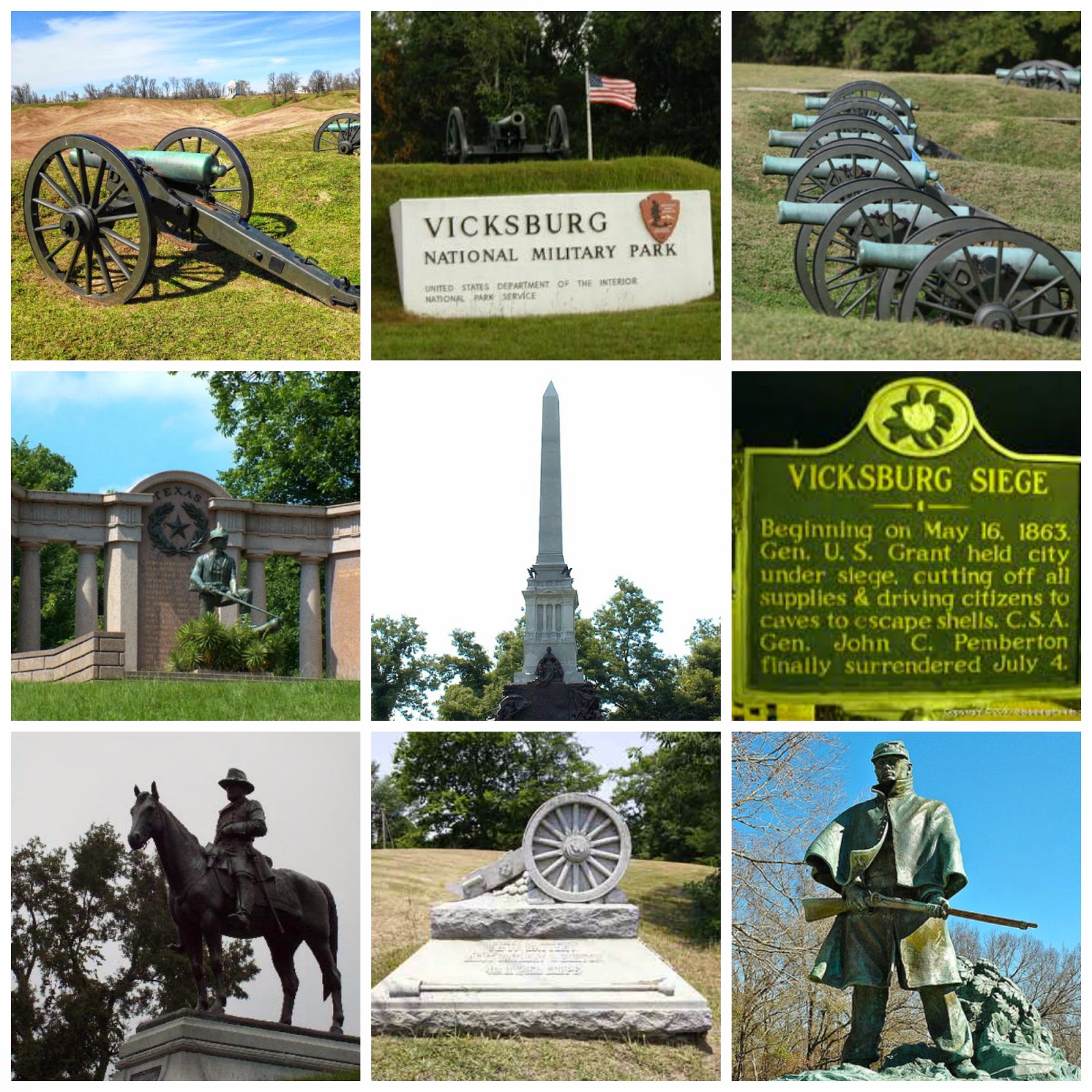