We stayed overnight in Glen Innes last night. Glen Innes is a parish and town on the Northern Tablelands, in the New England region of New South Wales, Australia. It is the centre of the Glenn Innes Severn Shire Council. 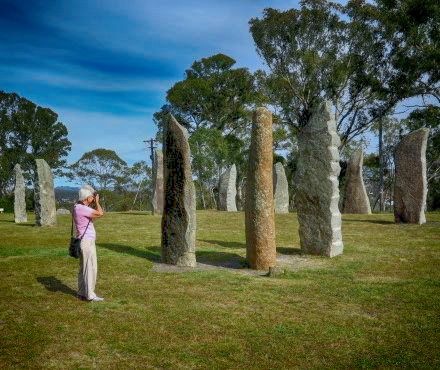 The Australian Standing Stones in Glen Innes pays tribute to the Celtic heritage of the early European settlers to the district. The site serves as a cultural gathering place for people from the Celtic communities; the Irish, Welsh, Cornish. 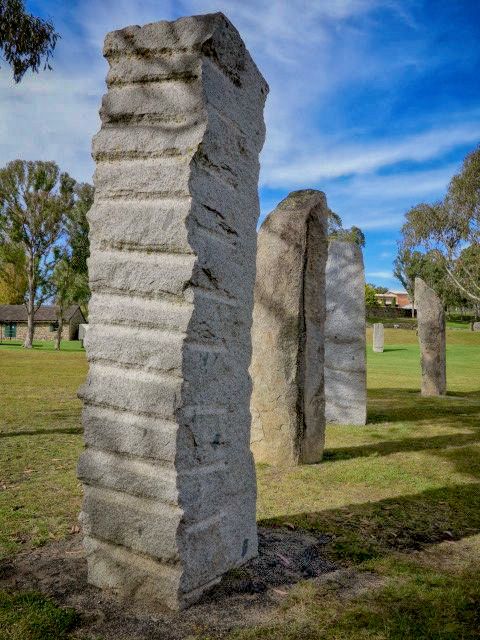 The Glen Innes District is renowned for its unique rock formations, one of the most unusual is Balancing Rock, 12 kilometres south of Glenn Innes on the New England Highway. The gigantic boulder of granite rests precariously on a 300 millimetre point. 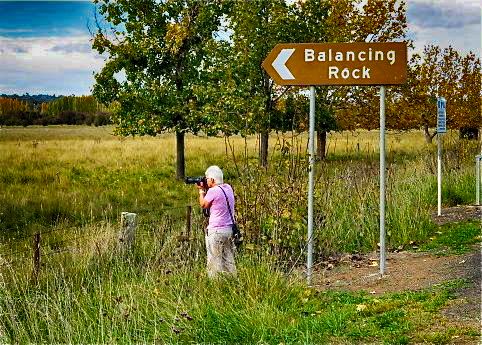 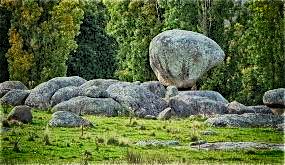 The New England Highway, which starts in Toowoomba, Queensland runs all the way to Newcastle in New South Wales. We joined it a little before Warwick and will stay on it into the Hunter Valley near Newcastle.

There are some interesting sights on the way 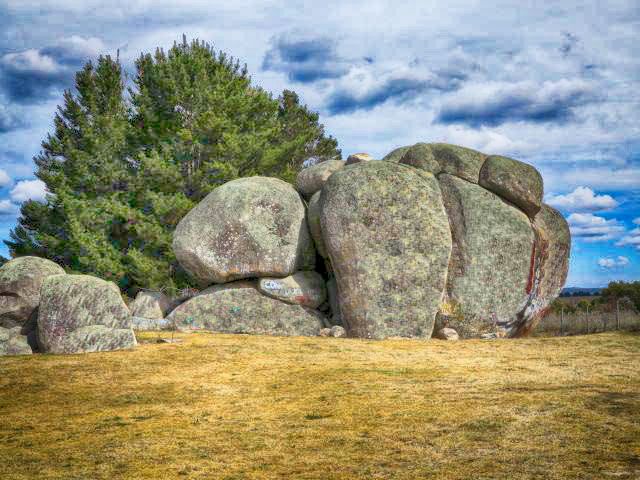 Thunderbolt's Rock is a time-worn cluster of granite boulders located six kilometres south of Uralla on the New England Highway.Originally known as Split Rock, the boulders afforded 'gentleman bushranger' Frederick Wordsworth Ward, better known as Captain Thunderbolt, the perfect vantage point for monitoring the approach of unwary mail coaches. He first visited the site in 1863 when, after a daring escape from Sydney's notorious Cockatoo Island prison, he and fellow escapee, Fred Britten, used the rock as a hideout. They were surprised by passing troopers while lying in wait at the rock to bail up an approaching mailman. Thunderbolt was shot in the knee during the fiery exchange of gunshots that ensued. 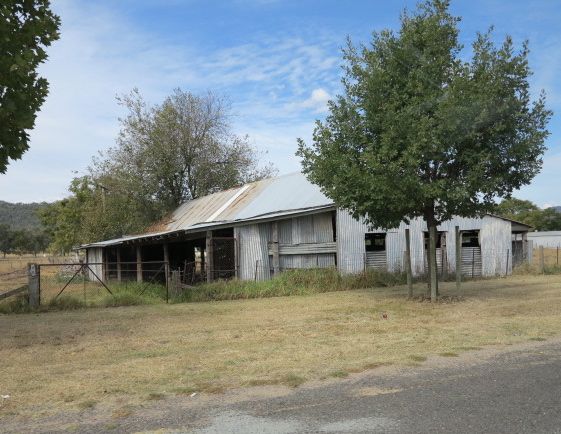 A dilapidated Barn on the way 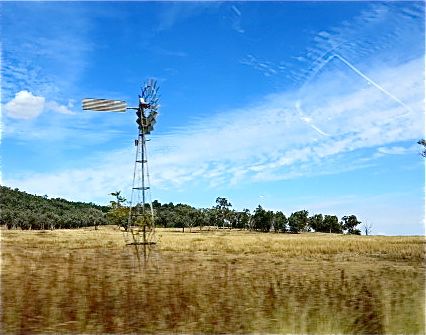 Then we were on the way to Tamworth where we've caught up with our New Guinea friends. Tonight we had dinner at the Wests Rugby Leagues Club.

Who knows what tomorrow will bring.