Banjo is getting to know a few TV stars already. Brett Tucker who stars in the US TV series Spartacus: Vengance and Castle, called at the hospital to see little Banjo. 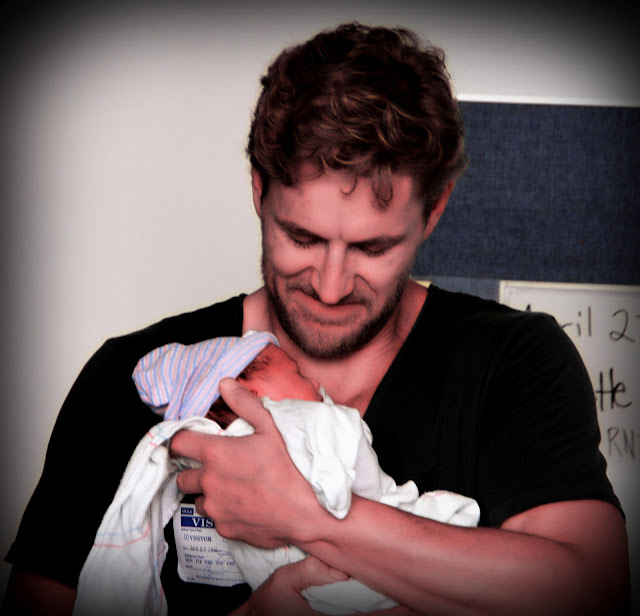 Esther Anderson called in yesterday to see her friends and check on the baby. 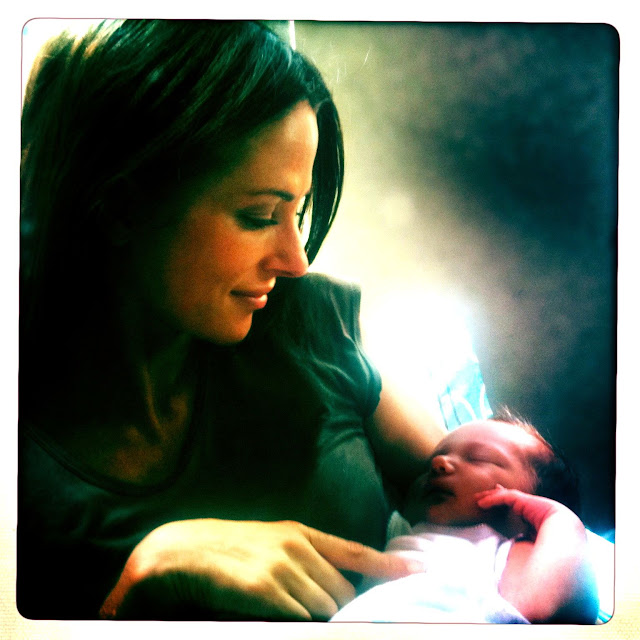 For our overseas friends, Esther, an Australian actress, played Charlie Buckton in Home and Away and was a contestant on Dancing With the Stars. Esther was also nominated for 2 Logies including the Gold Logie this year.
Posted by wilbo43 at 02:47 2 comments: