Brisbane U3A opened its Winter School yesterday at the Queensland State Library at South Bank. It started with a private library tour through this magnificent institution. When U3A opened it's bookings a few weeks ago, it was fully booked within three days, so we were pleased to secure a place in this tour. 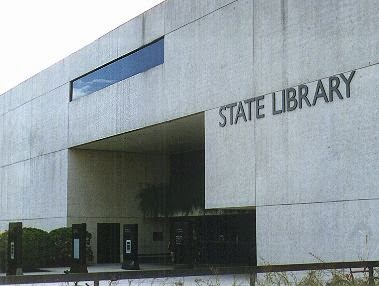 We were divided into three groups with a guide each taking us through the three floors of the building.

The QL is a reference library only and doesn't lend out books as such, but they do lend out music scores of any kind from early Baroque to modern day pop and experimental music. 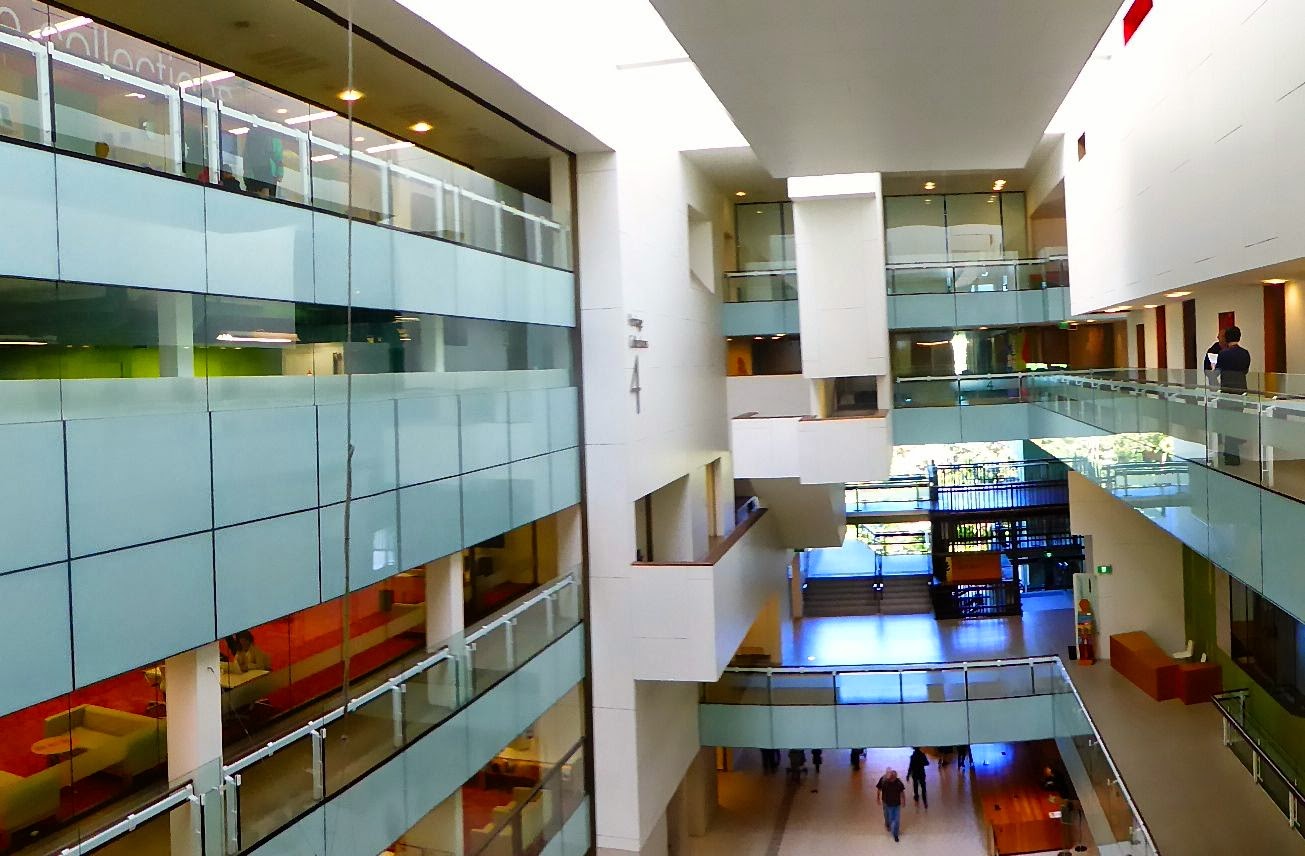 It also has a vast collection of items people have and are donating to the state from decesed estates. It has a collection of every newspaper ever printed in Queensland right back to the start of newspapers. They can be accessed on film by members of the library.

There are numerous areas with free access to computers and the internet. A favourite by students researching topics for their studies.


There is a an area designated to Design. It has references to anything to do with design, from fashion to the Built Environment, available to members of the library.

There are 'Quiet' areas overlooking the Brisbane River, suitable for reading any of the newspapers available to read, not only from all over Australia but also from overseas.

A lot of us then joined the Queensland Library while we were there.

After the library tour, we attended the keynote address by Professor Roly Sussex in the auditorium of the library. Professor Sussex is an Emeritus professor in linguistics, a very clever and funny man. Very well known for his talks on 612-ABC.