Coldstream Guard captain Louis Hope, a scot, arrived in Brisbane in 1848. He established the first sugar mill specifically designed to crush sugar cane. He built Ormiston House in 1854 and married Susan Frances Dumaresque with whom he had three sons and five daughters.
Ormiston House, now a museum can be visited on weekends. 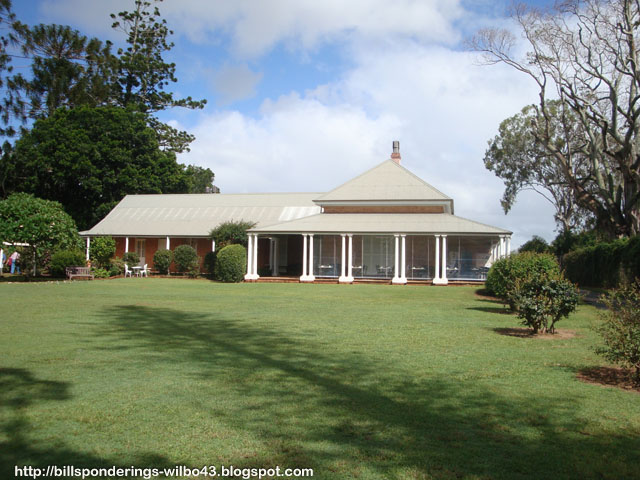 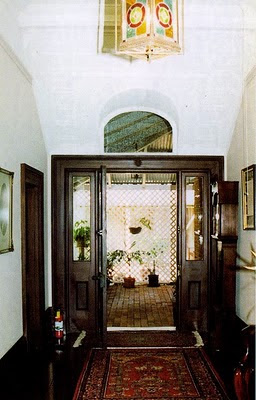 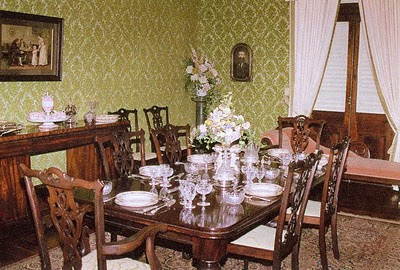 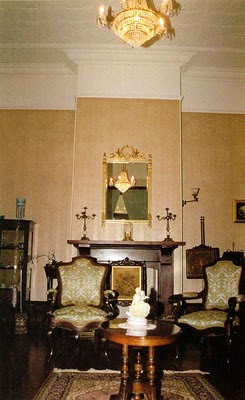 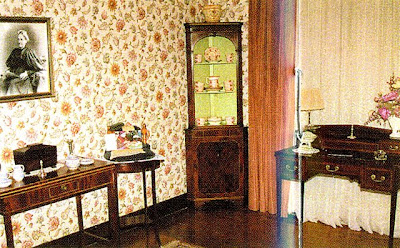 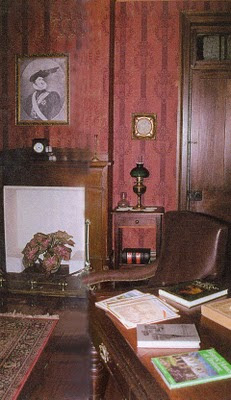 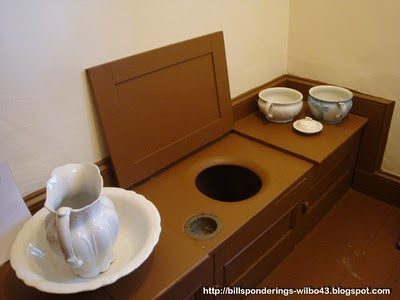 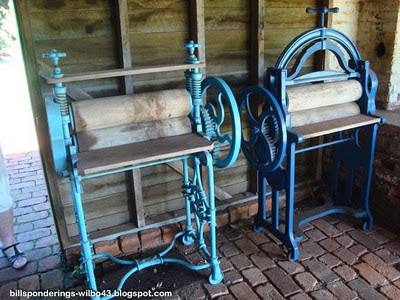 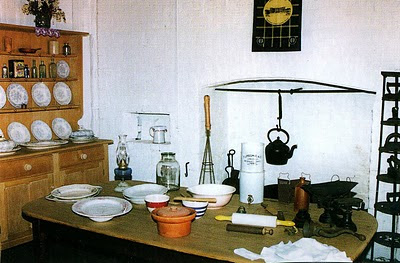 The Kitchen in a separate buiilding
Captain Louis Hope, had a dispute with a neighbour who sued him for not crushing his sugar cane, when the mill broke down and needed new parts sent from Scotland. The court found in favour of the neighbour and ordered the captain to pay the man £1,200 compensation. This upset Louis Hope so much, he took his family back to the UK and settled in Derbyshire in England. 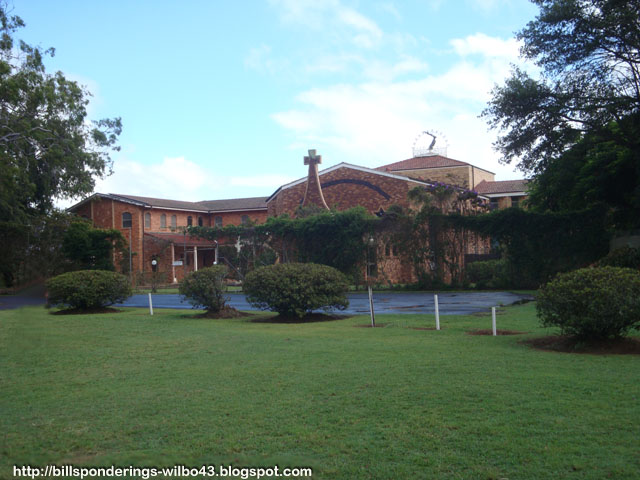 The Carmelite Convent next door
Today, Ormiston House is now owned by the Carmelite nuns who's convent is next door.
Posted by wilbo43 at 10:53 3 comments:

A big part of Queensland is flooded after heavy rain for the past week. Hundreds of Queenslanders have been evacuated to emergency centres because of flooding. 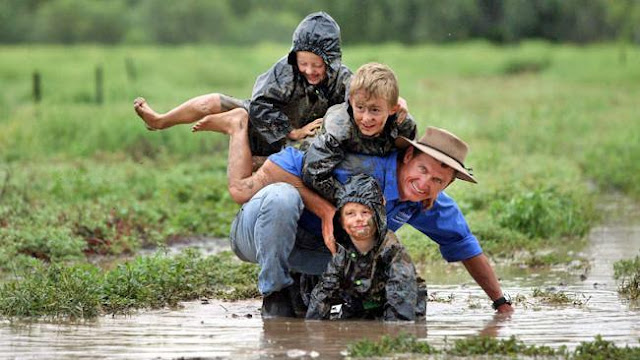 Picture from the Courier Mail shows Farmer Sheppard with his sons splashing in the sodden paddock.
The rains will add hundreds of millions of dollars to the Queensland economy but have come at a price to bush towns swamped by some of the biggest falls in years.

One good thing is that the combined dam levels for the Brisbane area were yesterday afternoon 82.3% the best levels since 2002.
Posted by wilbo43 at 10:01 7 comments: